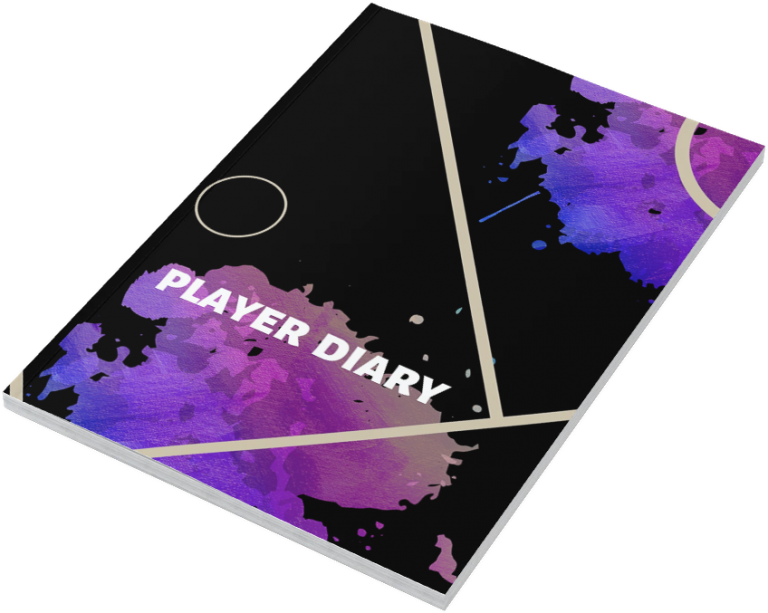 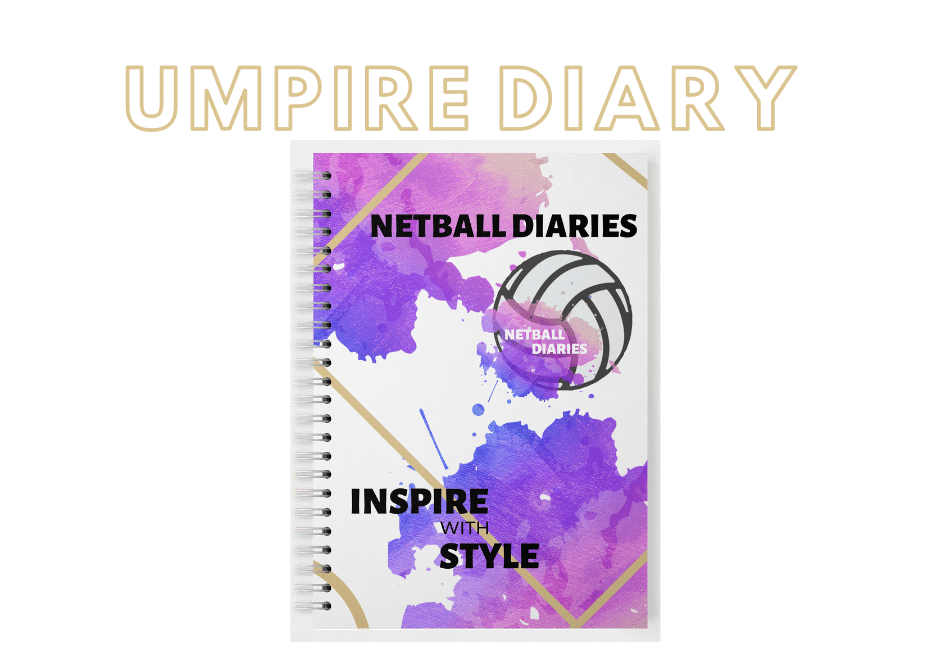 As Aussie Netball Mum’s and fellow Coaches ourselves, we were inspired by the passion, commitment & time spend mentoring, creating training plans and developing young players. We created Netball Diaries to help support coaches save time and provide a helpful resource for recording their team information.

Just want to say thank you!!
The diary is absolutely amazing!!! Very sad I only bought 1.
Just WOW!!! They're fantastic!!